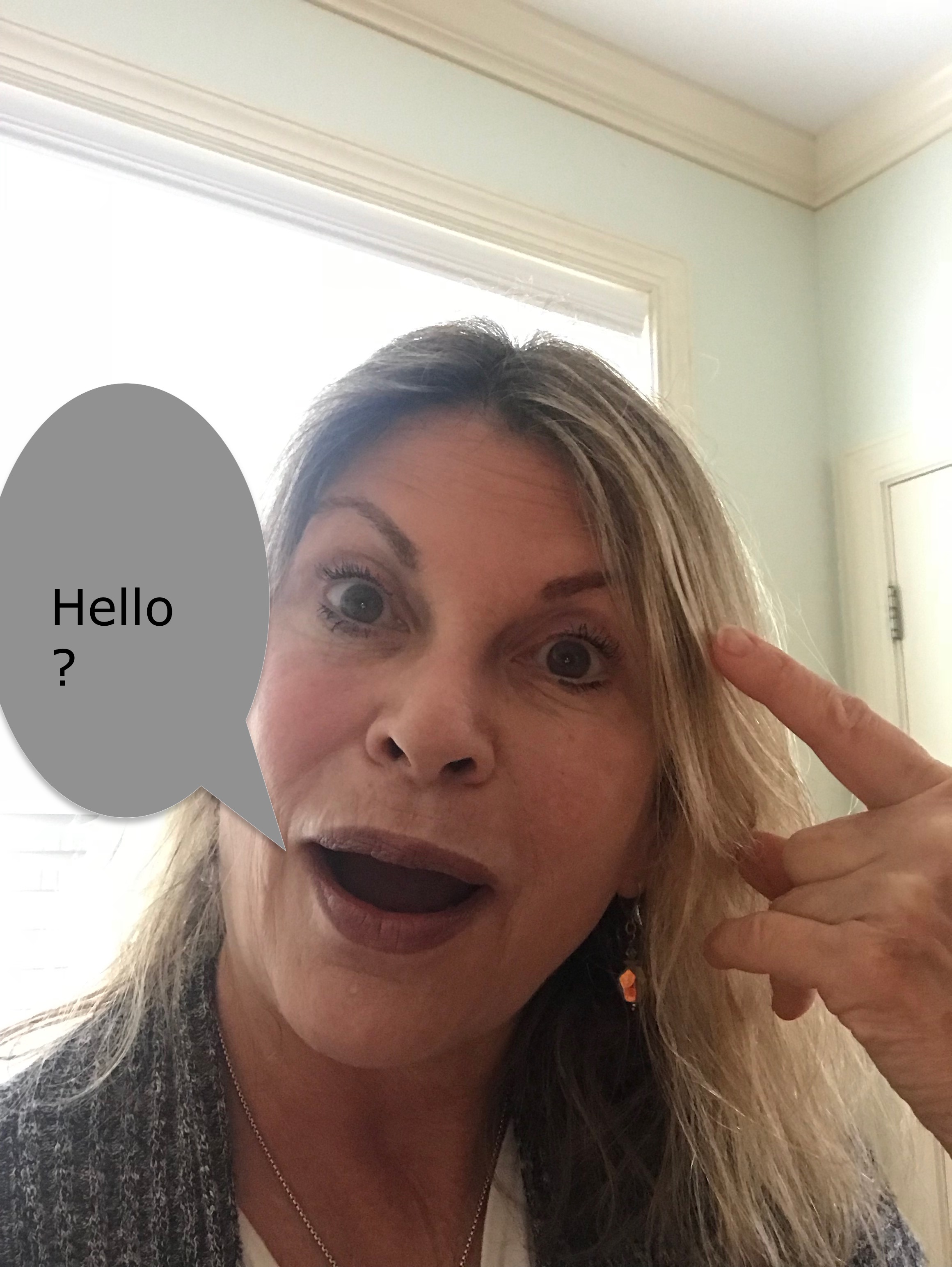 I, like you, can’t stand robocalls,scammers,sales calls and text sales calls. As a Realtor, I have to pick up to receive calls from legitimate buyers and sellers daily. What I don’t do in my business unlike a lot of other real estate agents is, I don’t call strangers to see if I can find someone who wants to sell their home. I personally believe those calls are intrusive and have never done it and don’t intend to start. I get so annoyed when people call and simply launch into their ‘reading’ of whatever they are trying to sell me and believe in that golden rule, ‘do unto others…’ so I don’t make calls. I also don’t knock on strangers doors…..I don’t like it so again so don’t do it to others.

Look I am in sales, I understand people doing this and the big real estate firms encourage and teach it…. When I receive those calls,I truly try to be nice. That is a human being on the other end of the phone and 9 times out of 10, that person doesn’t want to be in that job anyway. However late the calls have ramped up, there are a lot more, don’t you find? I get at least 5-6 per day! Plus my real business calls. So unfortunately I simply resort to hanging up.

I have a couple of suggestions for you to handling these calls.

Register your phone on the Do Not Call List

The Do Not Call Registry accepts registrations from both cell phones and land lines. To register by telephone, call 1-888-382-1222. Call from the phone number you want to register. Online donotcall.gov and you can also check to see if you have previously registered as well as file a complaint with whomever called you after your phone is registered. There was a recent case in this area where a salesperson called someone on the Registiry, he did not check to see if the phone was on the Do Not Call registry……the complaint was filed and he was levied a hefty (thousands) fine! They do take it seriously I am happy to say.

Next strategy, let your phone ring a bit before picking up, if its a robocall, when you pick up, the other side will probably not be there if they have found someone else who quickly picked up.

Don’t say anything when you pick up. If you say something, the voice-activated call kicks in.

Haha, I have a friend who answer, hears the spiel and then tells the caller the number is for the ‘National (make it up) Foundation’. It works.

There are Apps you can use to block those calls….because I am in sales, I don’t use them though. You can also talk with your phone carrier to see if they can help (they mostly will charge you for the service)

Look, you do want to block these calls though. There are some very sophisticated thieves / creeps, who are making these calls. A client of mine received one, from someone who pretended to be a ‘bail bondsman’ and told my client, that if she didn’t give them $2000 in credit card payment right now”  their teenage daughter would go to jail. Those scammers had my client’s son’s name. It was creepy and yes, my clients called the police and were smart enough to not acknowledge their relationship with their daughter and not give any information out to the scammers.  Sadly so much information is available about you online.

Another spam is the IRS (not really) calling to let the person know they are going to go to jail if they don’t pay the tax that is owed by credit care, “right now” Unfortunately the elderly or uneducated fall victim to that one.

These calls and spammers do work for the creeps out there doing this work. Stats show these calls generate more than 10 billion dollars a year. And the calls are hard to find…..scammers will spoof the numbers by running them through a bunch of networks so the phone numbers look local or from government networks.

I have clients and friends who just don’t answer calls from anyone they don’t know….they listen to the message, the downside to that is it shows yours is a working number….

Once I get that number I open up my phone, and block it or add it to my ‘spam’ caller folder.

Don’t call back- if you get a ‘hang up call or one ringer’ let it go, who cares….that person will call you back if its important or leave a message. If its a scammer, they want to know if your line is ‘real’

My calls come in during the business day and start first thing Monday morning. Research shows the calls are highest on Friday and Tuesday though (for Robocalls)

So bottom line, unfortunately we live in a big world where we can communicate with anyone anywhere in the world. Scammers are working out of this country and other countries overseas.

Don’t give out any of your personal information to anyone who calls you….no matter who they say they are, credit card, police, IRS….call them back, look up the number and call them back and if you still have a land line, let your kids know to not say anything about anything…..no matter who that callers says they are.

Leave a script by the phone for your kids on how to respond to every call. Something like my Mom/Dad are busy,  leave your number and she/he will get back to you in a few minutes. What is it in reference to? I say ‘in a few minutes because it shows the parent is home.

I hope that all helps.

And when you are ready to sell or buy something new, call me