Top States Home Buyers Are Moving To (Yes, NC is on the list!) 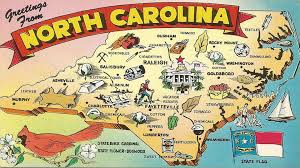 Once again, this state of North Carolina makes ‘the list’ According to Lending Tree, who analyzed purchase requests from Oct 2016 to Oct 2017, the following are the most popular ‘move to’ destinations. Florida, South Carolina, Delaware (brrrrr),Georgia and North Carolina.

Interestingly stats…..about 9 percent of those requests were Florida, which made it the top choice. Buyers moving from New York, Connecticut, New Jersey, Maine, Alabama, Georgia, and Michigan opted for sunny days (and nights) in Florida with approximately 23 percent of buyers submitting lender requests for the Sunshine State.

According to Glassdoor.com, Raleigh  has one of the best job markets and job satisfaction rates.

FYI-When they say Raleigh, they really mean the Triangle area, including Cary, Durham, Chapel Hill, Wake Forest, Apex etc. According to Realtor.com Raleigh is also a city where millennia’s are flocking to because of job growth, and house prices. 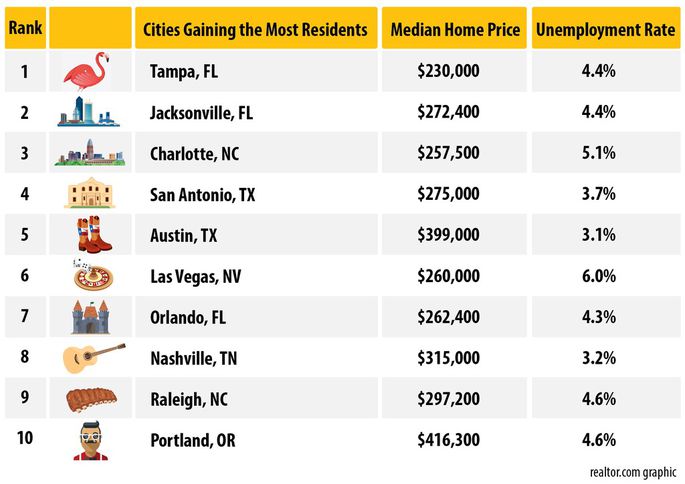